Diabetes and the Eyes

Diabetes is a very serious condition that affects hundreds of thousands of people every year throughout the world. A person with diabetes suffers from higher than healthy blood sugar levels as a result of the body’s inability either to produce a sufficient amount of insulin or properly absorb the insulin being produced. Unfortunately, beyond the high blood sugar that is a direct result of diabetes, many complications arise as an indirect result of diabetes, particularly when it comes to a person’s eyes.

Diabetes is a disease that affects the way we process food for energy and growth. With all forms of diabetes—type 1, type 2 and gestational diabetes—the body has trouble converting sugar in the blood into energy, resulting in a host of potential health problems.

Diabetes increases the likelihood that common diabetes-related vision problems or diseases might occur:

That’s why there’s no separating diabetes and vision. If you have diabetes, then you should understand vision problems that increase in likelihood as a result of the disease. Learn what your Bolton optometrist recommends for optimal Ocular Nutrition.

Over 21 million people in the United States have diabetes, with an estimated additional 6 million people unaware they have a form of the disease. What’s more, an estimated 54 million Americans ages 40 to 74 have prediabetes, a condition that puts them at risk for developing type 2 diabetes. According to a recent American Optometric Association survey, diabetes is the leading cause of new cases of blindness among adults ages 20 to 74. 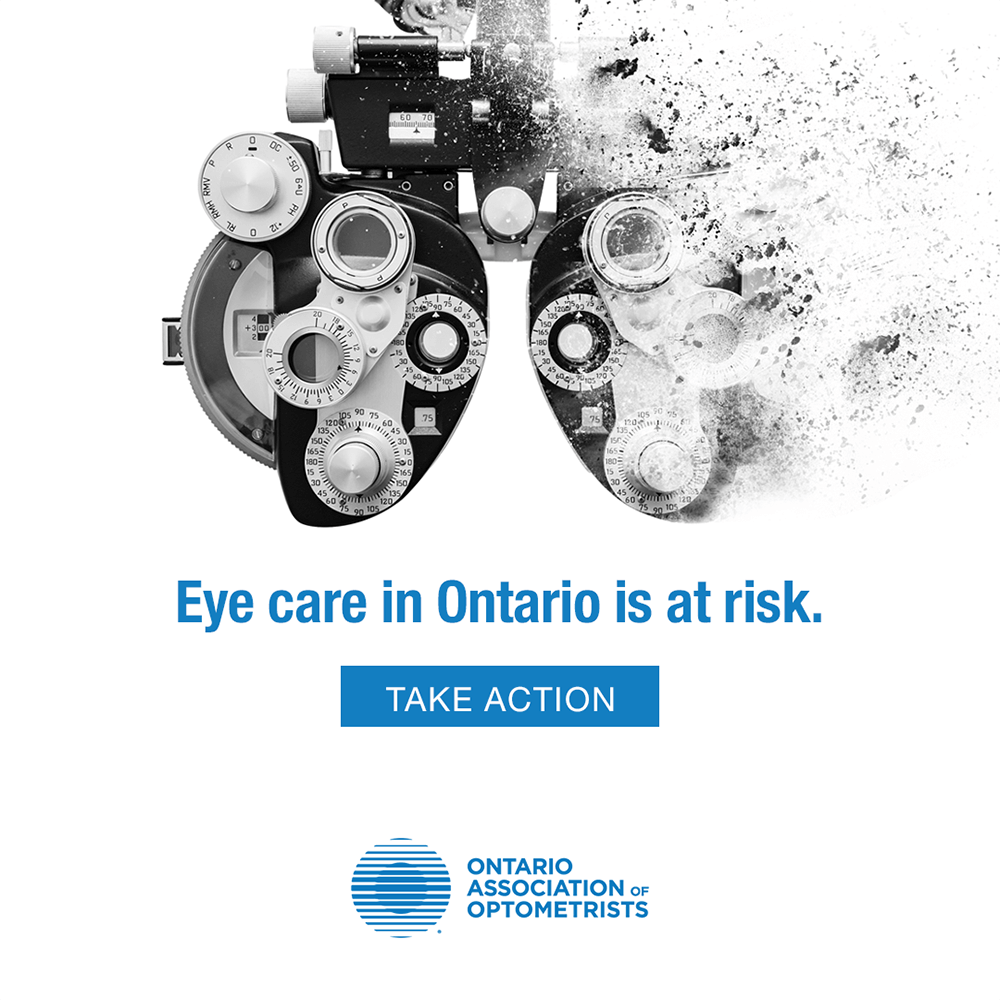